Annealing: What It Is and How It Works

If you read the technical literature around nickel alloys, you will often come across the term “annealing” or “annealed”. But what does it actually mean?

In the simplest terms, annealing is a common heat treatment process applied to metals, including nickel alloys. The purpose is to soften the metal, reduce stress and increase ductility after it has been cold-worked. In this post, we will take a detailed look at the various types of annealing process, how they are carried out, and why they might be necessary.

Every metal has a temperature above which it will recrystallise. This means that completely new grains are formed within the material, effectively healing it from the effects of any stress it may have undergone. When a metal is worked below this threshold – for example, through machining at room temperature – it will inevitably sustain stress, and will often become harder and more brittle. Unless the effects of this stress are reversed to at least some degree, then a component made from this metal is likely to fail much sooner when subjected to cyclic loading, especially at extreme temperatures.

This is a particular risk with nickel alloys, since they usually have a higher recrystallisation temperature than pure metals. These alloys are often chosen for critical applications because of their outstanding mechanical and chemical properties and their resistance to various forms of corrosion, even in harsh and hot environments. However, cold working can reduce their service life, unless they can be returned to their previous state and made less brittle and more ductile. Annealing is an effective way to do this, and you will often find alloys for sale in their annealed state.

How is annealing done?

The specifics will vary depending on the alloy you choose, but the principle is a simple one. A metal is annealed by heating it to a point above its recrystallisation temperature, but below its melting point. This is called the recovery stage, because it effectively renews the alloy and removes the effects of the cold working.

The metal is then held at this temperature for a set amount of time, until the recrystallisation process has taken place to a satisfactory level. By the end of the time, the material should have regained much of its previous ductility, becoming easier to work and much less vulnerable to failure.

In the third and final stage, the metal undergoes controlled cooling to allow the new grains to finish developing. This might be a slow process or it might be done quickly, depending on the specific composition and characteristics of the alloy. For example, precipitation-hardening alloys are usually cooled rapidly.

While the process is the same in outline, annealing can be done in different ways in order to achieve different results. The type chosen will also depend on the material being heat-treated and the application for which it will be used. Here are just three of the most common types.

Full annealing: This “classic” annealing process ensures that the metal under treatment becomes as soft and ductile as possible. The key to full annealing is letting the metal cool slowly in the furnace, either by turning it off or reducing its temperature in stages. This means that full annealing is a time-consuming and relatively expensive process that can take over thirty hours. For this reason, it is usually undertaken only if maximum ductility is needed.

Stress relieving: Full and isothermal annealing change the microstructure of the metal and alter its properties, effectively healing the metal from the inside out. The purpose of stress relieving, in contrast, is merely to repair and mitigate the stresses caused by working, machining, cutting and other forms of handling without substantially changing the material itself. Slowly bringing the metal up to a specific temperature and then holding it there for between two to four hours is usually enough to do this. The metal is then cooled slowly to finish the process.

If you’re sourcing nickel alloys for your project or application, it’s important to pay attention to whether an alloy has been annealed. Nickel alloys are often sold in their annealed form for the excellent reason that they are tougher and more resilient, while also being easier to work.

An annealed alloy will be less brittle and much less prone to failure, maximising operative life, increasing safety and reducing both the cost and the downtime involved in the regular replacement of components. If you’re purchasing material for a critical application, especially for prolonged cyclic loading at high temperatures, it is often a good idea either to buy metals in their annealed form or to plan to anneal them before use. This is especially the case if the metal needs to be worked more than once, or has already been exposed to high temperatures – for example, during the welding process.

As well as restoring ductility and repairing stress, annealing can also increase the magnetic characteristics of an alloy and enhance its electrical properties. Depending on the method chosen, the cooling period involved can make annealing a long and costly process. However, the benefits usually outweigh any disadvantages.

If you want to know more about the annealing process and how it might be important to your project, or you’re wondering whether to buy an alloy in its annealed or non-annealed form, our expert Sales team can help. Just get in touch to discuss your requirements.

INCONEL alloys are important products within the pollution control and waste processing industries, able to withstand some of the most extreme industrial environments.
END_OF_DOCUMENT_TOKEN_TO_BE_REPLACED 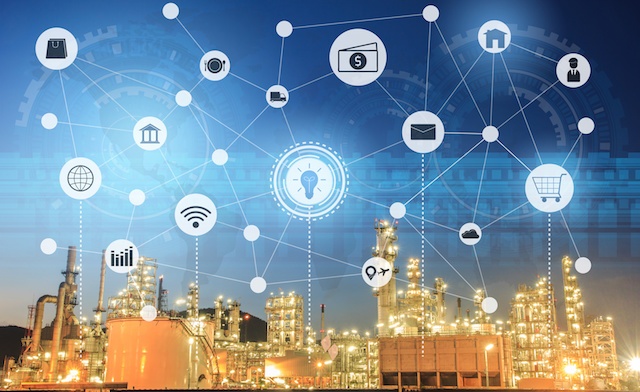 Digital manufacturing – what is it?

Manufacturing is changing and over the next few years new technologies and processes will become more mainstream. We look in more detail at what ‘digital manufacturing’ means
END_OF_DOCUMENT_TOKEN_TO_BE_REPLACED 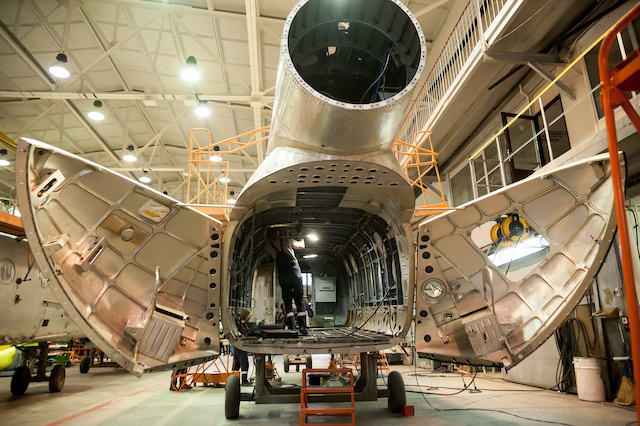 INCONEL alloy 625 and aerospace engineering are a great combination. Find out why in this blog exploring this essential high-performance nickel alloy
END_OF_DOCUMENT_TOKEN_TO_BE_REPLACED