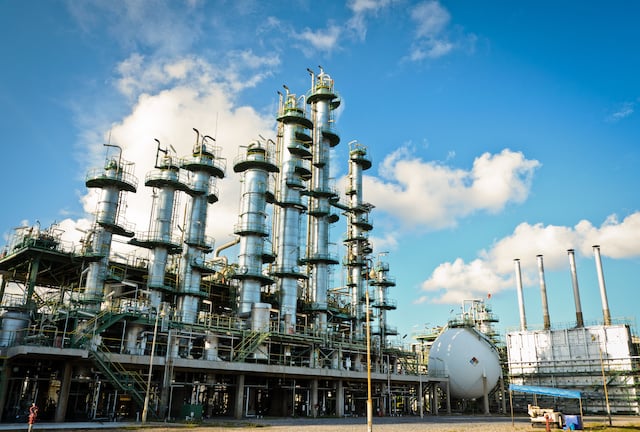 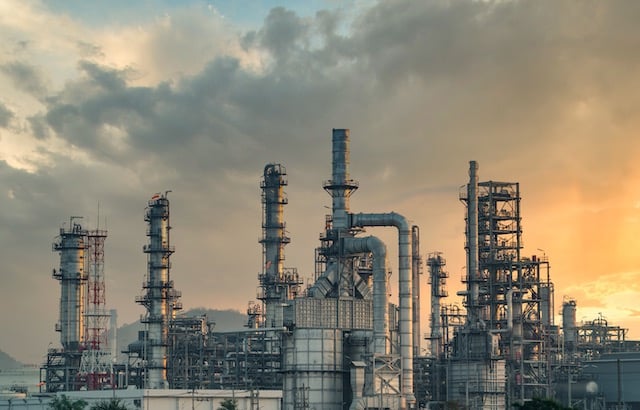 Choosing the right materials to use in aqueous environments is no easy task, but high-performance nickel alloys are up to the job

When it comes to material selection, some environments offer more challenges than others. Aqueous systems, particularly those that use seawater, have many factors that affect the suitability of materials used in their construction.

Aqueous systems are present in a number of different industries for various purposes, but the most common are in offshore oil and gas production, the shipping industries, desalination and certain industrial plants. Many of these use seawater as part of their cooling systems, which can be extensive and perform an essential role.

Picking the right materials for each part of an aqueous system is a tricky job, balancing the corrosive nature of the environment against the need to keep costs down. There are a number of different nickel alloys that are employed in aqueous environments that help to settle this balance, as we shall explore. However, first we look at the factors that influence the matter of material selection.

At the very crux of material selection is the issue of corrosion. Corrosion of essential components can lead to critical system failure over time. Aqueous environments, especially seawater environments, are incredibly corrosive to most metals and metal alloys.

Aqueous corrosion causes oxidation and the formation of an oxide film, protecting the material from further corrosion. Material that forms a solid and tightly fixed oxide layer remains better protected from the effects of corrosion (unlike, for example, rust, which is a flaky oxide layer that is easy to penetrate). However, this protective layer may be attacked with the presence of aggressive hydrochloric acid, causing deeper corrosion and, eventually, compromised integrity of the component.

There are ways of protecting metals and metal alloys from the effects of corrosion, such as by painting or coating its exterior, but it is best to start by picking a metal alloy that is up to the job, one that is especially corrosion resistant in seawater or other aqueous conditions.

As well as being inherently resistant to aqueous corrosion, materials also need to be highly resistant to stress corrosion cracking, which can be an issue in more aggressive aqueous environments. Other factors that affect material selection include the speed at which fluid will pass through the relevant components.

The velocity also determines the size of, for example, pipes and valves, which can increase costs. If the diameter of the pipe is smaller with high-velocity water passing through it, this will increase the pressure in the system and in turn influence the rate of corrosion. A larger diameter will help relieve pressure but increase costs, while also allowing more oxygen into the system, which can again influence the rate of corrosion. Some materials may suffer from crevice corrosion and pitting, in turn affecting the lifespan and integrity of the material.

Some systems that are based in aqueous environments also have to consider operating temperature too. For example, in oil and gas production, materials may be subject to high-temperature conditions, which can cause corrosion issues or accelerate corrosion.

If there is seawater present, then there is even more to think about. Seawater contains a great deal more than simply water – it has inorganic salts, organic matter and dissolved gases swilling around. For projects that are placed in seawater, such as in offshore oil and gas production or shipping, these elements are also very important considerations in material selection.

As a designer charged with selecting materials for these complex conditions, there is clearly a lot to think about. The water velocity, aeration, operating temperature, water pressure and even the local marine environment (such as the type of organisms present and whether there is evidence of marine fouling) all have to be taken into consideration for each and every component.

Luckily, there are a number of high-performance nickel alloys that are capable of performing in this difficult aqueous conditions, including many Grades stocked by Corrotherm.

INCONEL alloy 625 is a good all-rounder in many industrial applications and seawater use is no exception. It is particularly resistant to pitting and crevice corrosion, as well as chloride-ion stress-corrosion cracking – all factors that can cause problems in seawater systems. It exhibits high corrosion fatigue strength and tensile strength, helping it to cope with extreme pressure.

Thanks to its many beneficial properties, INCONEL alloy 625 has earned its place in the marine industry for various uses. For example, it is often used for propeller blades and propulsion motors. It’s also popular for use in pipelines that gather sour gas, and it is often used for seawater heat exchangers and in offshore service.

Another material that is used in aqueous environments thanks to its outstanding corrosion resistance is INCONEL alloy C-276. This nickel-chromium-molybdenum alloy has been used in a number of chemical processes where seawater or brine is present, as well as gas wellhead fluids. It also serves in waste fluid treatment plants, and has excellent resistance to seawater under crevice conditions.

Sometimes overlooked, INCONEL alloy 22 is worthy of consideration for some aqueous uses. The nickel-iron-chromium blend imparts a high strength and good corrosion resistance. It is particularly resistant to aqueous corrosion and is widely used for marine applications. Its main benefit lies in its ability to resistant high temperatures above and beyond many other nickel alloys.

Outside of INCONEL, MONEL alloy 400 is employed in marine applications. One of its properties is that it is resistant to rapidly flowing seawater. It is also a more cost-effective material, which helps keep overall project costs down. It is used, for example, for wave protection sheathing for platform risers and steel pylon legs on offshore rigs. It’s also used for storage tanks containing gasoline or potable water.

If you are working on a project in an aqueous environment and would like to find out more about Corrotherm’s range of suitable Grades, contact an experienced member of our sales team today. 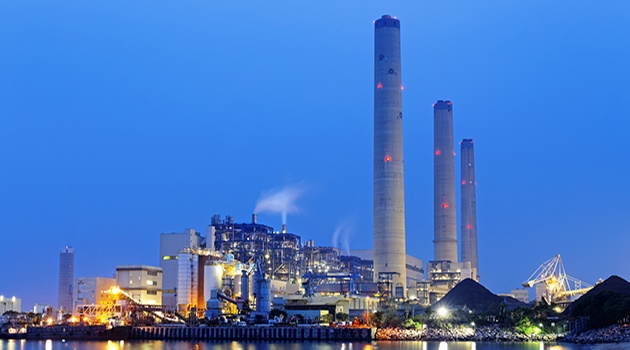 The growth of the UK Nuclear industry

The UK’s nuclear industry has been experiencing a strong resurgence due to innovative new projects and increased demand for new nuclear power. We explore what this means
END_OF_DOCUMENT_TOKEN_TO_BE_REPLACED 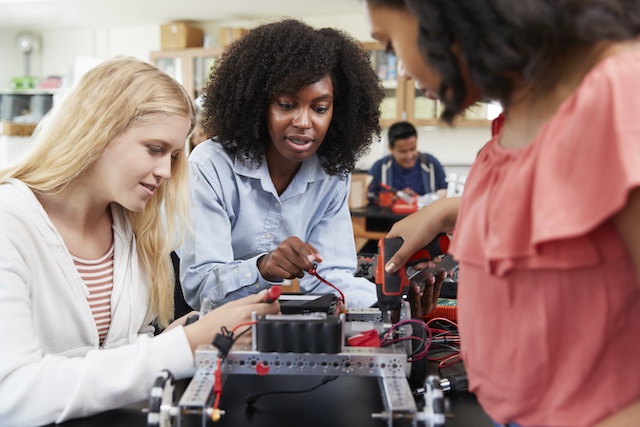 Why supporting STEM learning is important to UK manufacturing

Corrotherm is supportive of the need to improve STEM learning and attract new talent to the manufacturing industry. Here’s why…
END_OF_DOCUMENT_TOKEN_TO_BE_REPLACED 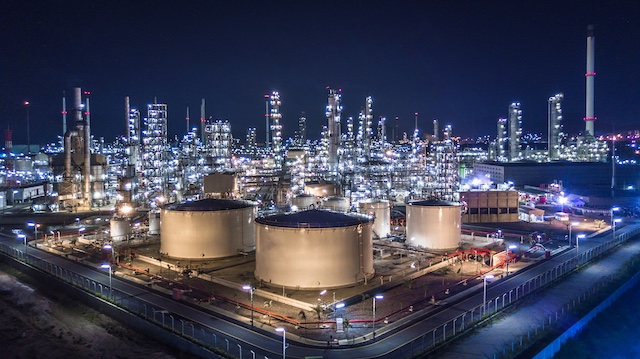